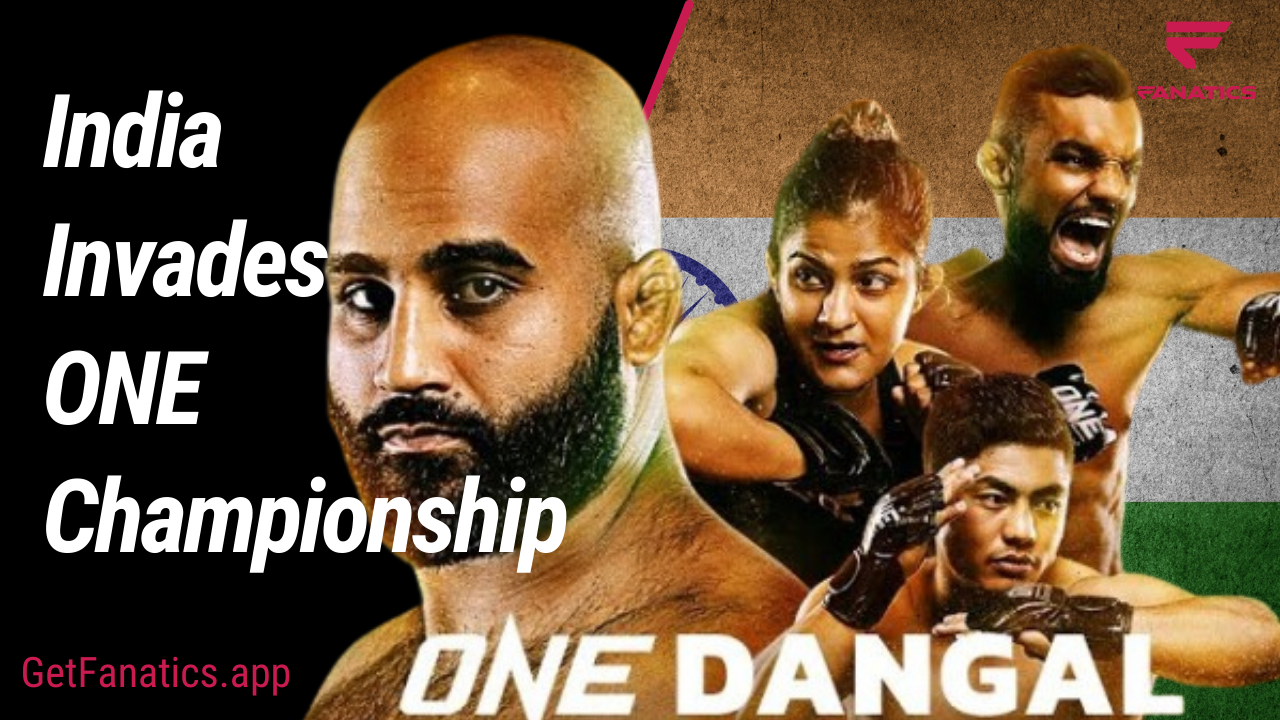 India’s best mixed martial artists will put their skills on display this Saturday May 15 at ONE: DANGAL. ONE Championship’s headline matchup will feature a title fight between UFC veteran and current ONE heavyweight champion Brandon “The Truth” Vera defending his crown against Indian wrestling phenom Arjan “Singh” Bhullar.

While Bullar seeks to make history in becoming India’s first Mixed Martial Arts World Champion, undefeated wrestling prodigy Ritu “The Indian Tigress” Phogat looks to maintain her perfect MMA record as she takes on Bi “Killer Bee” Nguyen. Phogat has a lot on the line at ONE: DANGAL. A wrestling champion coming from a famous martial arts family in India, expectations for Phogat’s MMA career are at an all time high. If she doesn’t get through Nguyen, she loses her spot in ONE’s Atomweight World Grand Prix on May 28, but if she does defeat “Killer Bee”, the sky's the limit for  “The Indian Tigress” as she moves on towards the tournament later this month.

Kicking off Saturday’s card is some Indian on Indian violence as Gurdarshan “Saint Lion” Mangat and Roshan Mainam. Once a mentor to a younger Mainam, Mangat will put that all aside in the name of competition as the two square off in a catchweight bout at 143 lbs. Mainam’s outlook isn't much different, as he plans to defeat his former mentor and continue his surging unbeaten streak in ONE Championship.

Indian mixed martial arts will be center stage this Saturday, and all of these athletes will have an entire nation behind them.

How to watch ONE: DANGAL

For more information on how to watch ONE: DANGAL go here: https://www.onefc.com/news/how-to-watch-one-dangal-on-saturday-15-may/

Who ya got at ONE: DANGAL?