Michael Hassani previews the ONE Championship: Fists of Fury fight card and makes his picks in the Fanatics Fantasy MMA app! 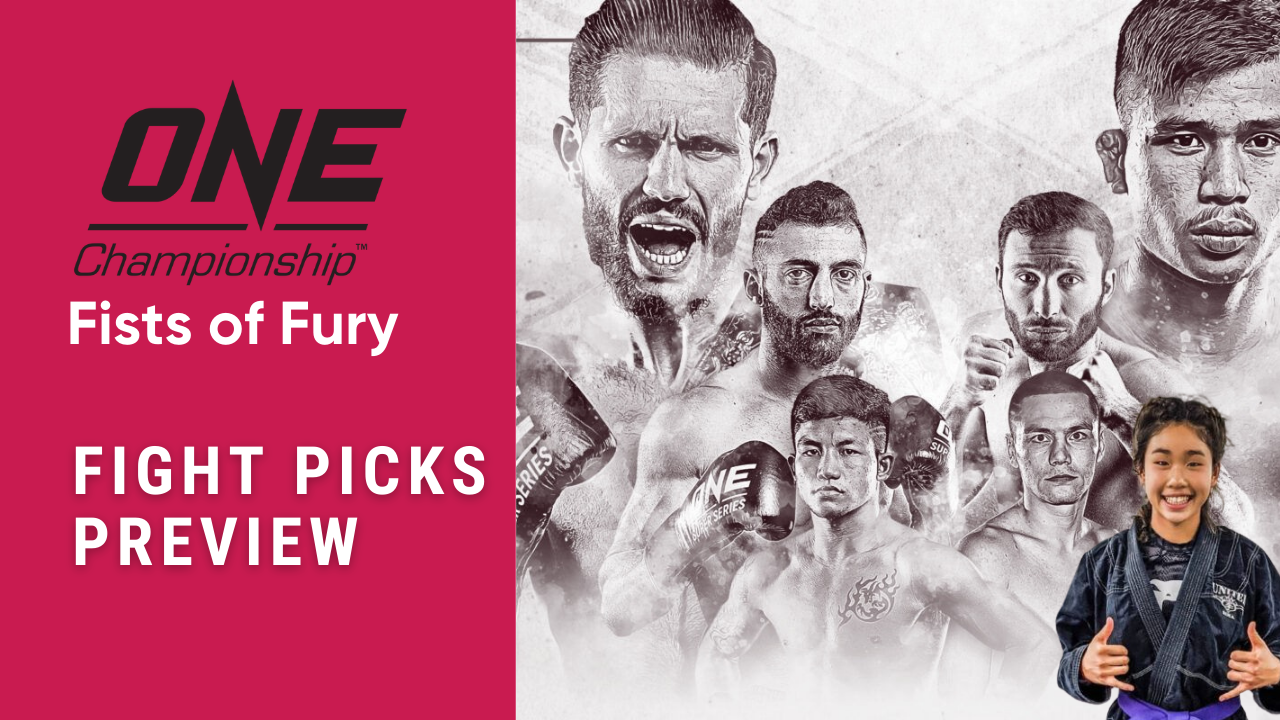 Want to make picks with us? Join the SCMP Fanatics group today - it's free and you can compete against SCMP journalists and fans alike. Who ya got?

I’m picking Ilias Ennahachi to beat Superlek. Ilias is the more proficient kickboxer, while Superlek is more experienced in Muay Thai. The lack of clinch will hamper Superlek. Ilias’ dutch style is dynamic, movement oriented, with a wide kick variety. He fights in-between spaces and pauses where most Muay Thai fighters reset. I don’t see him being troubled by Superlek’s more traditional Muay Thai style. Superlek has never been KO’d in over a 156 fight career (only a doctor stoppage/cut TKO), so it’s hard to see Ilias finishing him. I’m taking Ennahachi by Decision.

Petrosyan all day. This is a rematch and Kiria’s been in there with some of the greats like Superbon Banchamek, Sitthichai Sitsongpeenong, and Nieky Holzken, but he’s lost every time he’s fought a big name in kickboxing. This likely won’t be different. He’s not expected to out-skill, out-work, or out-power Petrosyan. Petrosyan will build patterns, break them and Kiria won’t be able to keep up. I’m picking Petrosyan by KO.

Rodtang was set to make his kickboxing debut against Alejandro Rivas, but he has unfortunately been pulled from the fight due to health reasons.

Tagir Khalilov has been tapped as the late replacement opponent for Rodtang. Not much is known about Khalilov, but going from his available fight videos, there is little chance his skillset will provide a surmountable challenge for Rodtang. Have to take Rodtang by KO.

Four months after their first encounter, Akimotot and Chenglong are set for a very interesting rematch. Their first match saw Akimoto and Chenglong share a back-and-forth explosive kickboxing match. Both went trading technical attack-for-attack and managed to hurt each other at different points. This is a tight fight with little separating the two. Akimoto took the win by split-decision in the last go around and I like him to do the same again. Predicting Akimoto by decision.

Wondergirl is the favourite in this match which makes sense based on the information in circulation. Not much is known about Buntan, but she did lose two back-to-back amateur Muay Thai matches in 2017. Wondergirl is currently on a two-fight winning streak, one by KO/TKO, and one by doctor stoppage due to a cut. Wondergirl is likely to continue her winning ways in this one. I’m taking Wondergirl by KO.

Victoria Lee makes her MMA debut against Sunisa Srisen. The 16 year-old prospect comes from the Evolve MMA camp and follows her sister Angela and brother Christian into the ONE Championship fold. Despite ONE’s interest in building the Lee dynasty as an organizational mainstay, Sunisa Srisen is the favourite in this fight. Naturally, Srisen’s proven her ability over the course of her short career with 4 diverse victories and only one defeat by TKO at the hands of Stamp Fairtex. Meanwhile, Victoria is simply an unknown. She’s expected to have considerable Jiu-Jitsu ability, but I’m not certain that Srisen will be overmatched in that area. I’m picking Srisen to win this one.