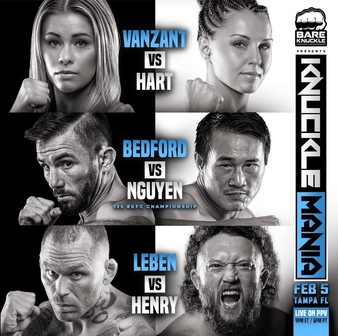 If you haven’t already, download the Fanatics Fantasy MMA app now to get involved and share your fight IQ with the world.